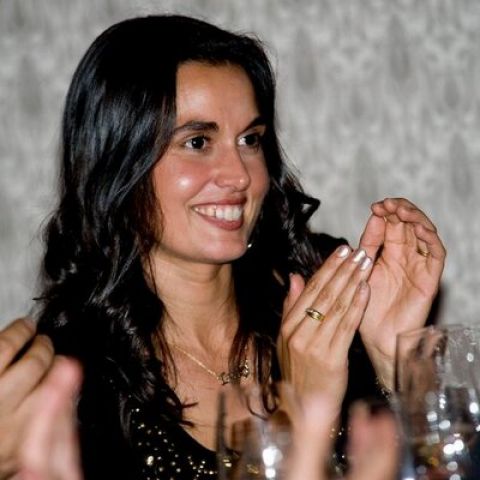 Amanda is the fourth longest serving member of the AG&G team, having joined in early 2005, which she says, demonstrates her patience!  She has spent her whole career in the property industry having worked her way up from Office Junior to Director’s PA at her previous employer, a listed property company; and risen to Office Manager at AG&G. In her ‘down time’ she is a busy mum – raising two sporty sons and has succumbed to her husband’s Aston Villa obsession despite once holding a Millwall season ticket.  As the boys have grown in age and dependency she has found time to return to her previous hobby of swimming, albeit less seriously than during her youth when she won various regional honours and narrowly missed out on a place in the 1994 Commonwealth Games England team.

Favourite drink: Malibu & diet coke, or a jug of Pimm’s if the sun is shining.

Hardest member of AG&G to keep track of: I couldn’t possibly name names but a certain Director won’t budge from using a paper diary!