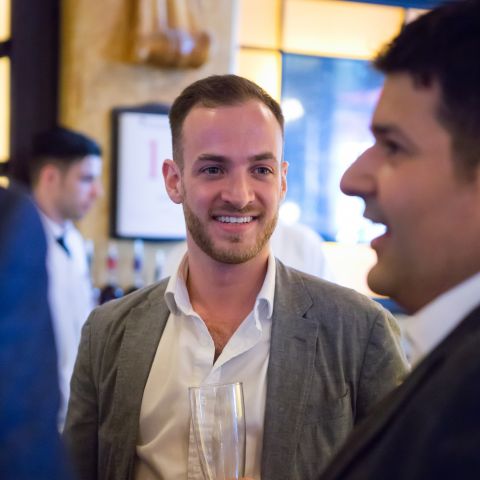 Matt joined AG&G in March 2018, after spending three years as the Head of Sales at a property company specialising in restaurant & bar disposals. He works alongside Richard Negus and has since secured exits and acquired sites on behalf of national operators such as Pizza Express, GBK, Byron, Wagamama, Cote, Jackson & Rye, Prezzo, Carluccio’s, Richoux, Chilango, Nandos, Ask, Zizzi, Café Rouge, Bella Italia, La Tasca, Five Guys and Pizza Hut. In addition to this, Matt played a key role in providing property advice to Prezzo and Carluccio’s during their respective successful CVA’s. In Matt’s spare time, he enjoys playing football and hacking the surface of a fairway during a round of golf.

Favourite drink/meal: Matt’s favourite drink is an espresso Martini as he claims it’s an excellent drink to help power through a boring evening.

Favourite pub/restaurant: Matt’s favourite restaurant is The Frog in Covent Garden by Adam Handling. Adam is a good friend of Matt’s and has promised to help him get Soho House Membership if he plugs The Frog at every opportunity.

Most satisfying deal: Acquiring a site on behalf of Adventure Bar, which is today known as Tonight Josephine. The landlord liked them so much that they subsequently let the roof terrace of the same building to Adventure Bar for another concept. Matt has been promised free drinks for life.